Laurence B Pratt of Chelmsford 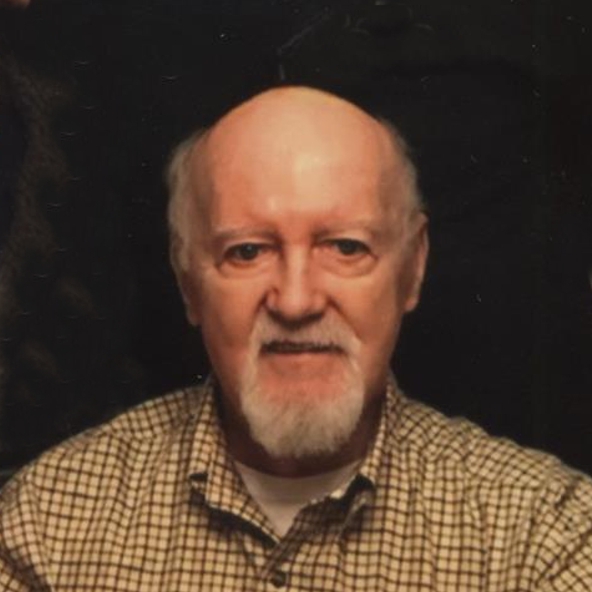 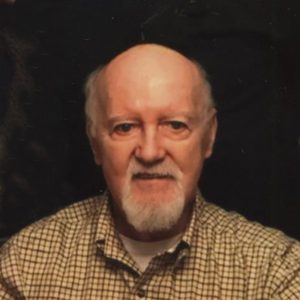 Born in Waltham, he was the son of the late Frederick and Mary (Langhan) Pratt. He graduated from St. Mary’s High School with the class of 1953, continued his education at Boston College and graduated in 1957. He later earned a Master’s Degree at Northeastern University.

He retired from the defense industry as an engineer at Raytheon, and was also employed with RCA, Sylvania, and the IRS at Cross Point in Lowell.

He was a communicant of St. Mary Church in Chelmsford, MA.

Larry enjoyed spending time at the beach with family and friends, and watching the New England Patriots and Boston Red Sox, day trips to various New England spots, reading, crossword puzzles, and puttering around the yard. Larry looked forward to his luncheons with his high school friends, “The St. Mary’s Boys”. He adored his grandchildren, and loved attending their various activities and celebrating their achievements.

He is survived by his two sons, Laurence and his wife, Sonja Pratt of Nashua, and Thomas Pratt of Dunstable; two daughters, Sharon and her husband, Randy Chapman of Swampscott, and Pamela and her husband, Brian Gill of Stoneham; a brother, Richard and his wife, Charlotte Pratt of Waltham, MA; five grandchildren, Alexander Pratt, Jared and Benjamin Chapman, Riley and Gracie Gill and many nieces and nephews.

He was predeceased by his siblings, Robert and Daniel Pratt, Carol Czyrklis, Barbara Vecchione and Betty MacDonald.

PRATT, Laurence B. Pratt of Chelmsford, MA died April 20, 2019. Visiting hours Wed. April 24th from 3 to 7 P.M. Funeral Thurs. at 10am from the DOLAN FUNERAL HOME 106 MIDDLESEX ST. CHELMSFORD, with a funeral Mass at 11am at St. Mary Church, 25 North Rd., Chelmsford. Burial in Pine Ridge Cemetery, Chelmsford. Memorials may be made in his name to the Westford House Patient Activity Fund, 3 Park Dr., Westford, MA 01886. ARRANGEMENTS BY DOLAN FUNERAL HOME 978-256-4040. Guestbook at www.dolanfuneralhome.com

Written by jimydolan on April 22, 2019. Posted in Obituaries

5 Condolences for Laurence B Pratt of Chelmsford