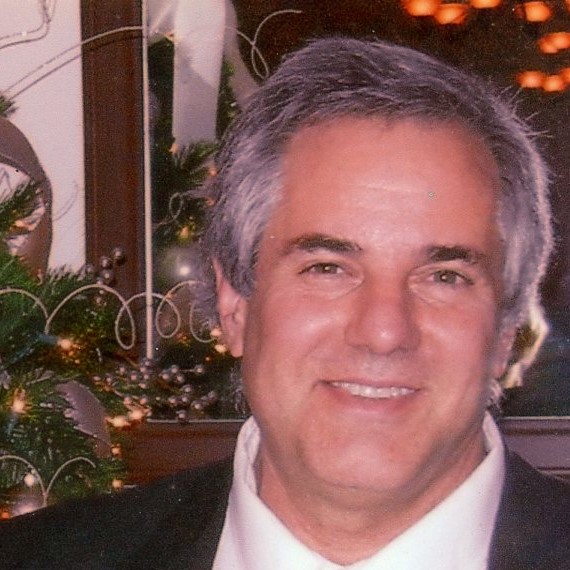 He was married to Maura (Gould) Haberman with whom he would have celebrated their 25th wedding anniversary on March 7th.

Born in Lowell, he was the son of the late Ralph Haberman (WWII POW) and the late Phyllis (Gilson) Haberman.   He graduated from Nashoba Valley Tech High School with the class of 1975. He was a graduate of University of Lowell with a BS in Electrical Engineering.

Peter retired on January 8, 2021 from the Westford Public Schools and retired previously from Williamson Corporation in 2001.

He was a member of West Chelmsford Church of Chelmsford, MA.

Peter was a member of the Westford Sportsman Club.  He enjoyed traveling to Disney World, summers in Hancock, NH, trains, hiking, fishing, and hunting. He was an avid sailor and loved raising farm animals. He was a former volunteer firefighter for Westford.

He was the brother of the late Robert Haberman.